If you’re new to this series, I recommend reading part one, because it provides background information.

For my second entry in this series, I chose to research Dr. William Lane Craig’s perspective on hell. He is a prominent Christian philosopher, theologian and author of over 40 books. This post is a selective summary of Craig’s published material on hell.

Craig bases his understanding of hell on 2nd Thessalonians 1:9: “These people [those who reject God] will pay the penalty of eternal destruction, away from the presence of the Lord and from the glory of his power…” Craig argues this verse implies hell is separation from God: “I think…. the anguish of hell is separation from God, from all that is good and beautiful and lovely and to be left with one’s own crabbed and selfish heart forever.”

He differentiates this idea of hell from the torture chamber depicted in medieval paintings. According to Craig, the Bible never says hell is a torture chamber. It’s true that the Bible uses images of fire to describe hell, but Craig thinks these are metaphors: “It’s not clear, I would say, that [hell] involves… flames of fire that burn a person up. I think that is meant to express in a pictorial way the horror and the anguish of the essence of hell, which is separation from God.”

Craig also claims that the existence of hell is contrary to God’s will. God desires that everyone be saved, and implores people to repent and turn to him. Craig cites several passages:

In this context Craig says, “It’s quite a misnomer to say that God sends people to hell. People send themselves.” He elaborates, “The only reason that anyone goes to hell is that they reject God and his purposes for their life, and thus thrusts God from themselves.” The responsibility for going to hell is placed at the feet of those who freely reject God:

“Our eternal destiny thus lies in our own hands. It’s a matter of our free choice where we shall spend eternity. Those who are lost, therefore, are self-condemned; they separate themselves from God despite God’s will and every effort to save them, and God grieves over their loss.”

While God doesn’t want anyone to be in hell, his justice demands punishment for unrepentant sinners. Craig says, “If God simply blinked at sin, then he wouldn’t be perfectly just… hell is a manifestation of the perfect justice of God.”

Now, a critic might agree that God must punish wrongdoing, but do finite sins deserve eternal punishment? Craig gives two answers to this question:

First, if the damned in hell continue to reject God through eternity, then this makes eternal punishment more reasonable than if it was just for sins committed during our time on earth,

Insofar as the inhabitants of hell continue to hate God and reject Him, they continue to sin and so accrue to themselves more guilt and more punishment. In a real sense, then, hell is self-perpetuating. In such a case, every sin has a finite punishment, but because sinning goes on forever, so does the punishment.

Second, while Craig agrees that finite sins probably do merit only finite punishment, in an ultimate sense it isn’t finite sins, but the rejection of God that damns unrepentant sinners. Craig expounds,

[Finite sins] aren’t what separates someone from God. For Christ has died for those sins; the penalty for those sins has been paid. One only has to accept Christ as Savior to be completely free and cleansed of those sins.

… the refusal to accept Christ and His sacrifice seems to be a sin of a different order altogether. For this sin repudiates God’s provision for sin and so decisively separates someone from God and His salvation. To reject Christ is to reject God Himself. And in light of who God is, this is a sin of infinite gravity and proportion and therefore plausibly deserves infinite punishment.

Craig’s conception of hell is grounded in the God’s justice, his love, and mankind’s freewill. God is always trying to reconcile people to himself. However, when people reject God’s offer of forgiveness of sins and thrust him away, they send themselves to hell. 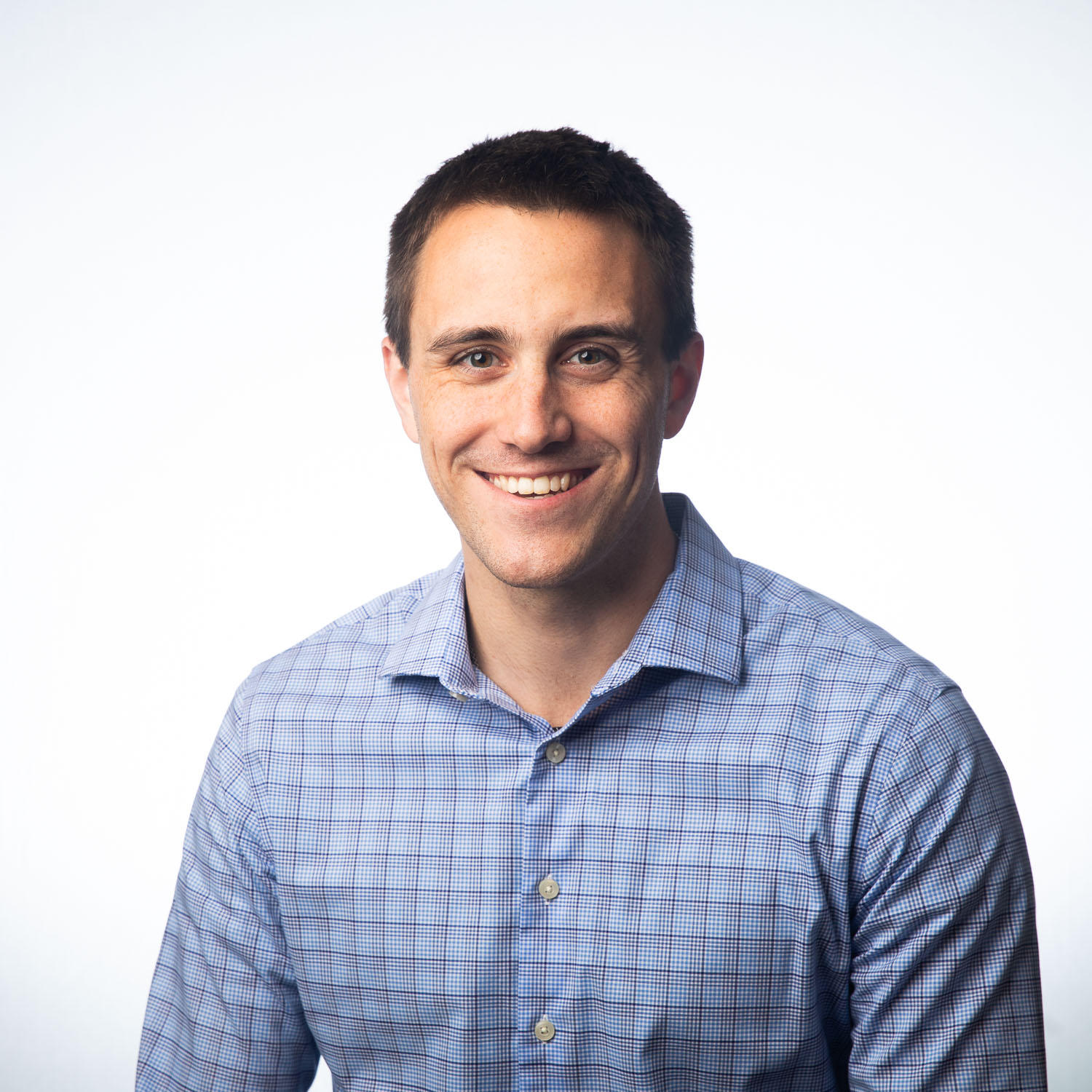